How Cracks in the Road Turn into Potholes 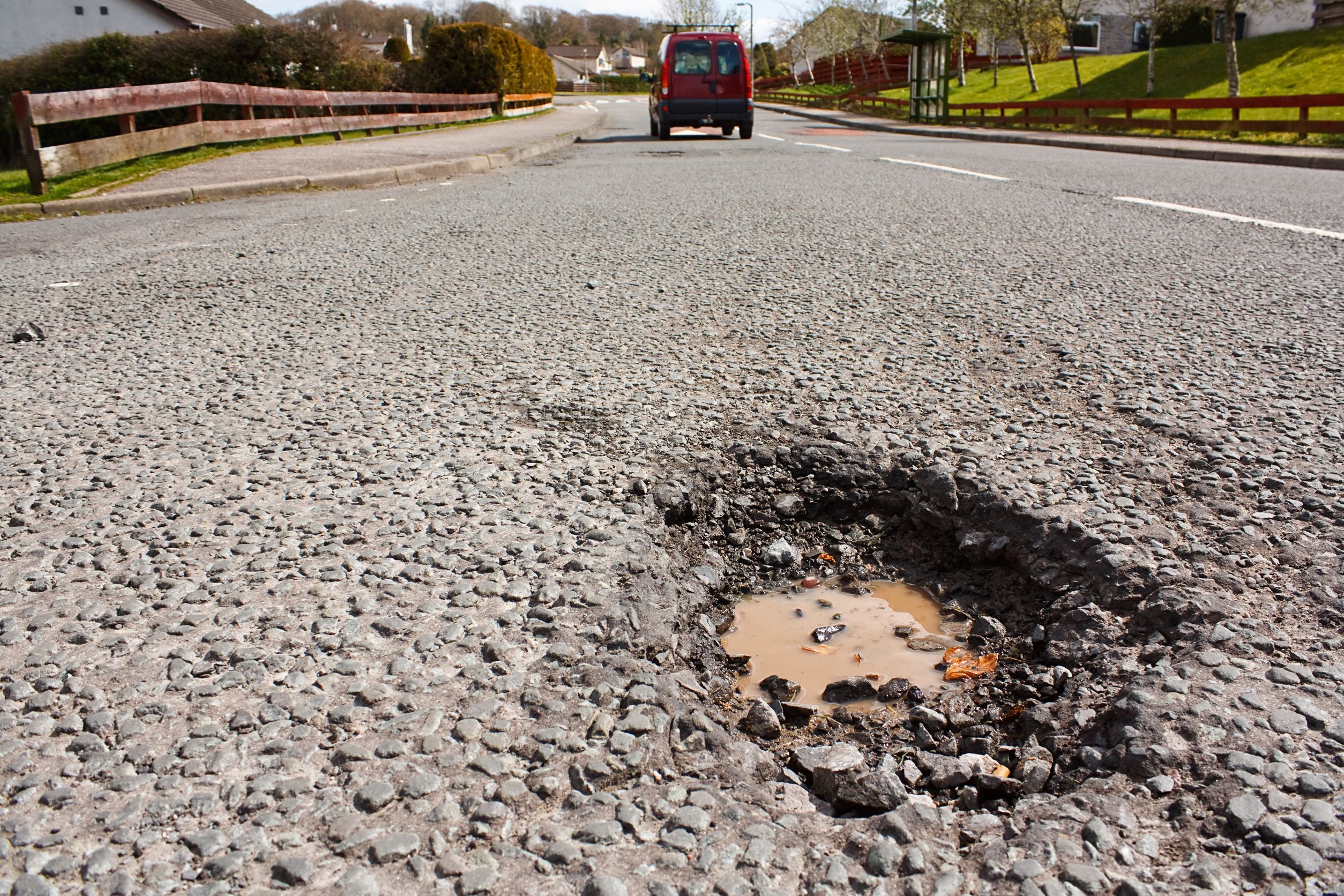 How Cracks in the Road Turn into Potholes

Distresses in pavement are a completely inevitable occurrence in the construction of any road. No road can be constructed without the possibility of development of cracks over time. Cracks in the road basically acts as openings that allow moisture to penetrate the layers of the pavement, and when ignored, can turn into potholes, leading to serious problems.

A pothole is a serious problem. Of course, none of us intend for it to develop and exist. This again is an inevitable phenomenon, and the best we could do is to try and minimize the formation of pothole as much as possible.

To understand how cracks in the roads and potholes are formed, you should first know about how roads are constructed.

The very basic method of road construction was initially introduced during the 1800s. Over all these years, the technique continues to remain the same, however, with various advancements along the way. Basically, a large layer of gravel will be laid over bedrock or dirt, which will then be covered by smaller stones that are combined by petroleum-derived products. The stone-oil mix, also known as asphalt or emulsification, will be compressed, making it impenetrable to moisture.

Causes of Cracks in the Road 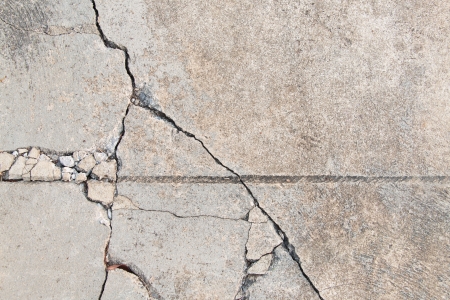 As mentioned earlier, one of the most common causes of cracks in the road is moisture. However, that isn’t the only reason cracks form. They can also be caused by the changes in temperature in a bottom layer of the foundation, traffic, weather, and also the very mix of asphalt.

Identifying the type of crack is equally as important as knowing the causes, so that you can properly evaluate the issue and use the proper techniques to repair the same. Following are some of the common types of cracks:

If the main cause of cracks, and hence potholes, is due to water and moisture, the best way to prevent the formation of potholes is to build more crowning centers on roads. Creating better drainage is another important method to keep in mind.

Another factor that can lead to potholes is traffic. However, traffic on the roads is something that cannot be prevented. With population on the rise, more traffic is likely, and all that can be done to prevent potholes in the roads is to maintain them regularly.

If there is one factor that can be controlled to prevent cracks and potholes in the road, it is sheer neglect. Even a dollar that people think they save on maintenance today will multiple a few years down the line, costing them more for rebuilding roads. Therefore, it is better to not neglect maintenance completely while there is still time to prevent potholes.

How to Maintain Your Sealcoat
September 23, 2019